So far I’ve made:

The latter two aren’t finished yet. 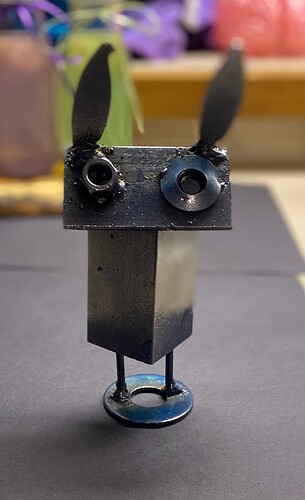 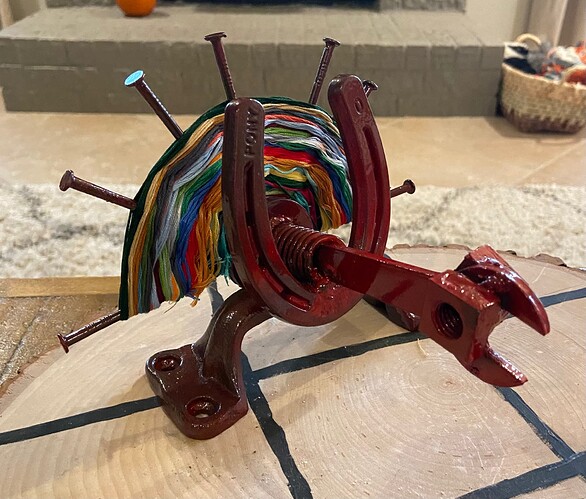 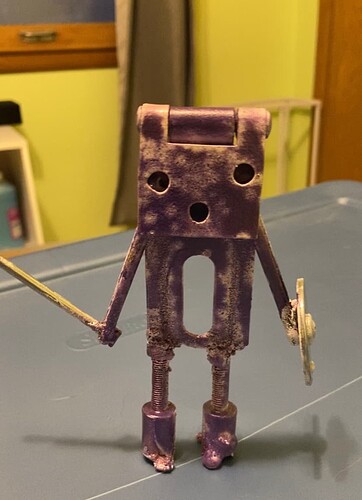 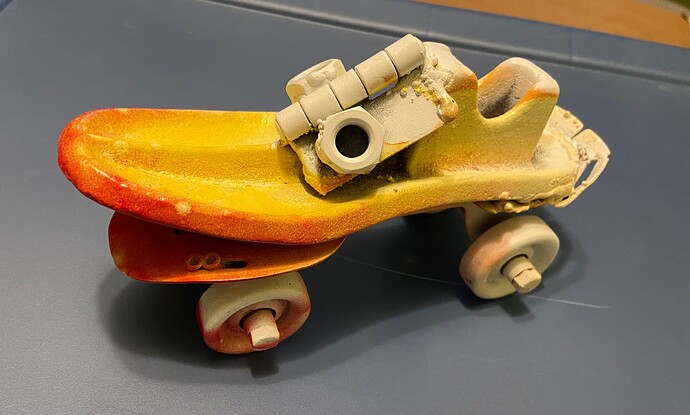 Love taking scraps and bringing them to life 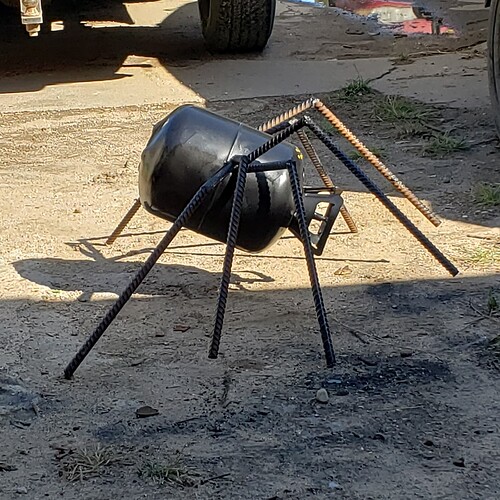 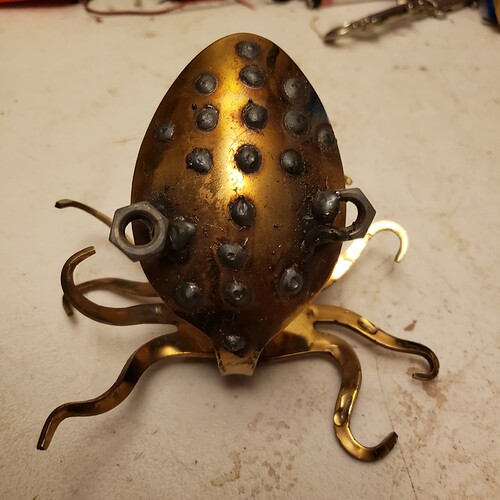 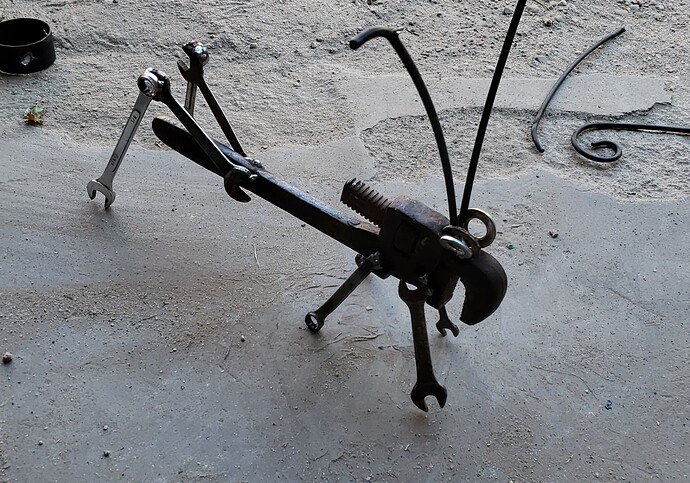 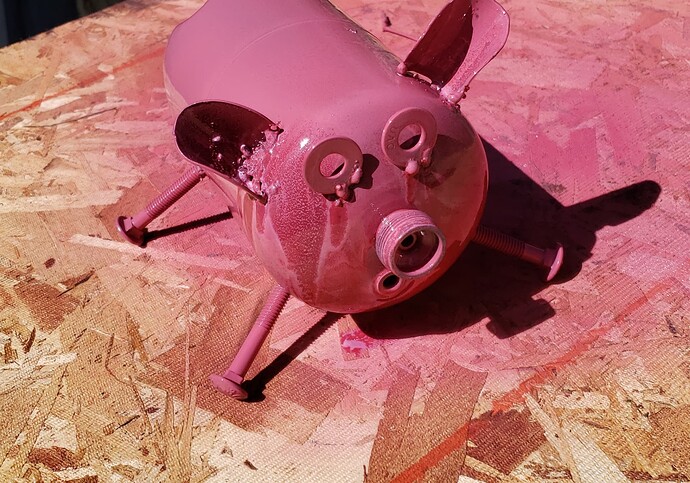 I see folks selling stuff like this at the farmers markets

Okay, a friend posted this video on my FB page and now I’m all about soldering. 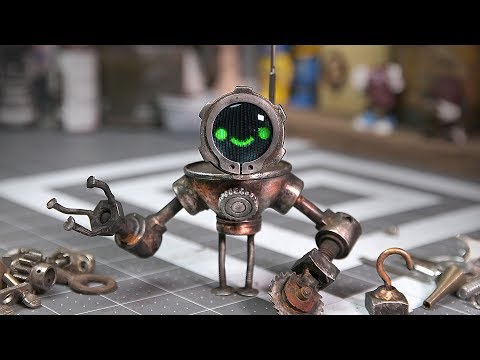 Okay but that rabbit tho….I want it for my garden. They pretty!

I made some more creepy little creatures for white elephant gifts for Christmas. They seemed to go over well. 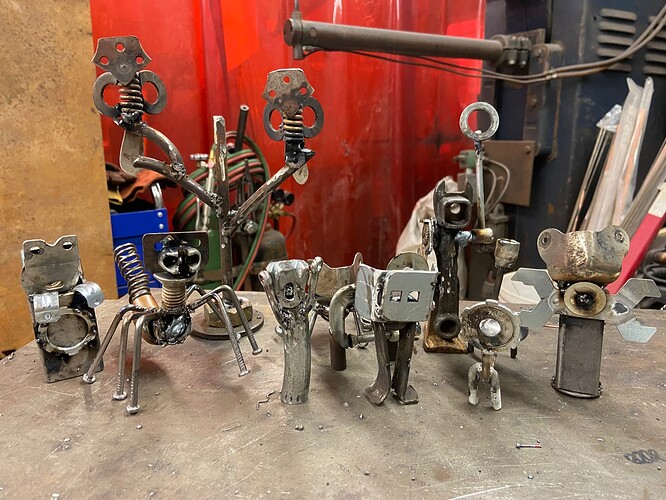 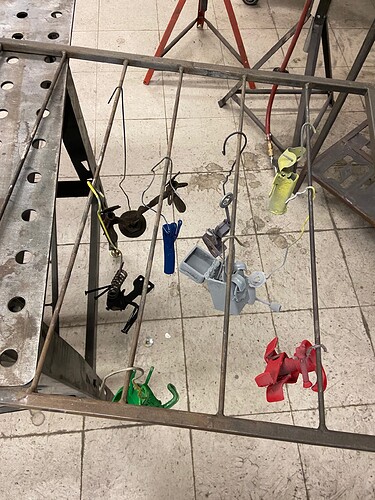 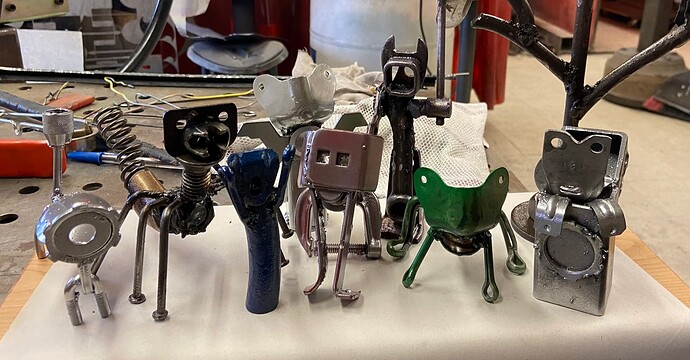 Cute!
Wish I had your vision when looking at objects.

After a long hiatus due in part to dealing with Covid for most of February, I came back in to weld some more. And I give you…Weirdfish. 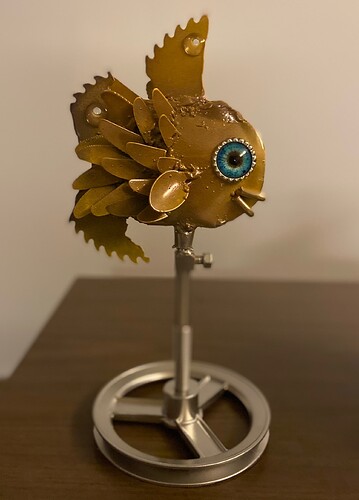 The Babel fish is small, yellow, leech-like, and probably the oddest thing in the Universe. It feeds on brainwave energy received not from its own carrier, but from those around it. It absorbs all unconscious mental frequencies from this brainwave energy to nourish itself with. It then excretes into the mind of its carrier a telepathic matrix formed by combining the conscious thought frequencies with nerve signals picked up from the speech centres of the brain which has supplied them.

James, did you quote Hitchhiker’s Guide from memory or go grab the book off the shelf to copy that?

Well… I’m at work. And I’m not allowed to have that book here because it’s not 'professional ’

At one time I thought about modifying a running shoe to look like a space ship, mounting it on granite, then cutting it in half and making bookends for my Douglass Adams collection.

But I have a lot of half finished projects.

That turned out great Gretchen. Shocking to see the final result after looking at the final result. I never would have envisioned that from what you showed me as the starting piece. You have such a creating mind.

I never would have envisioned that from what you showed me as the starting piece. You have such a creating mind.

Aw, thanks! To be fair, I did kinda show you a pillow made out of steel, pointed at it, and said “This fish face. That fish butt.” And you were like “Uh…huh…”

More creepy little creatures! This time to show in the MakeICT booth at the Great Plains Renaissance Festival. People seemed to like them. 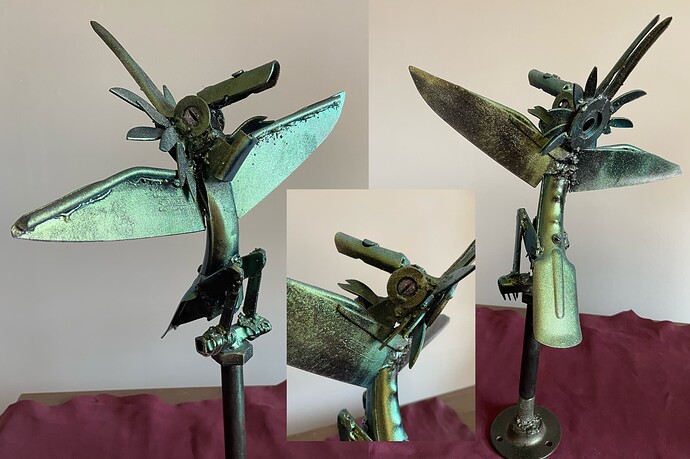 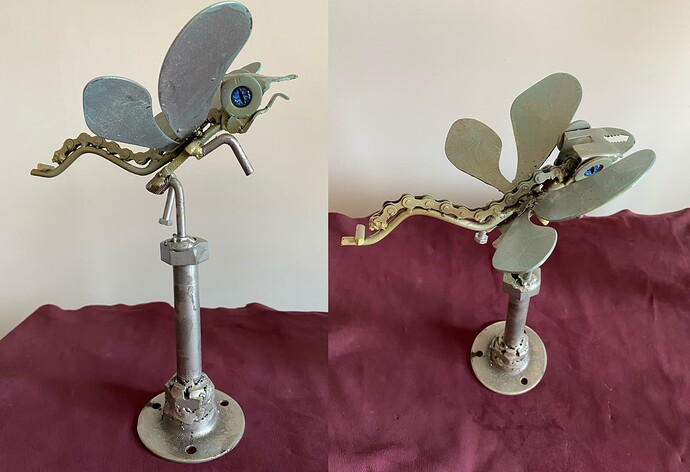 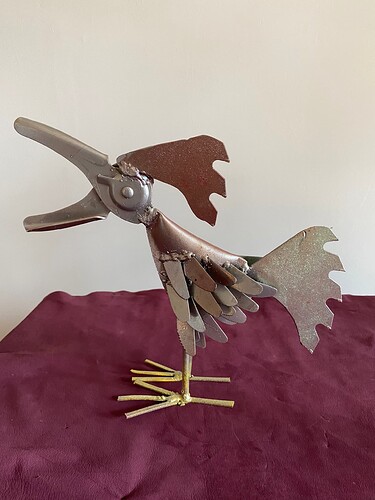 They were indeed liked.

Today’s creepy little creature is for a friend who is having a minion-themed birthday. I hope she likes it. 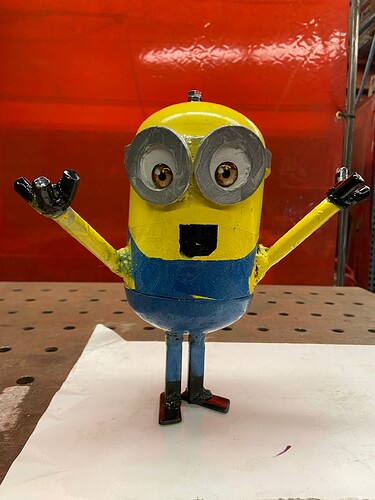 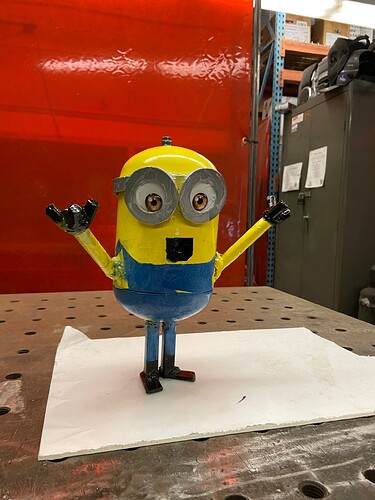 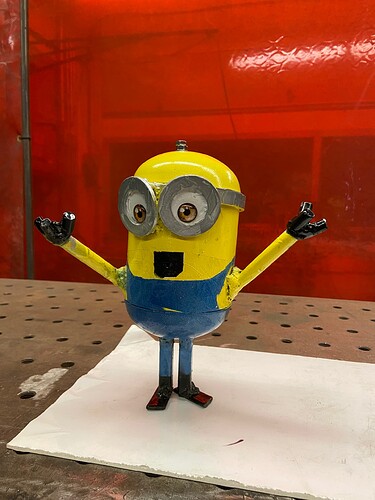