there’s still a sign on the table saw stating its tripped and needs a reset. kind of think i know how it got tripped judging by the empty beer cans in the trash. looks like the planer might have some beer induced flash rust on it too. 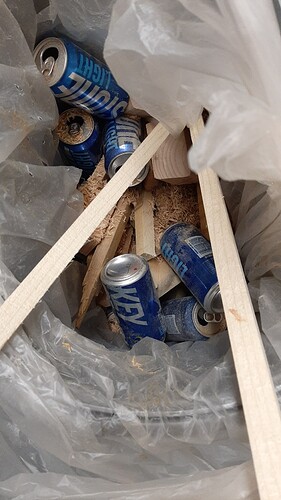 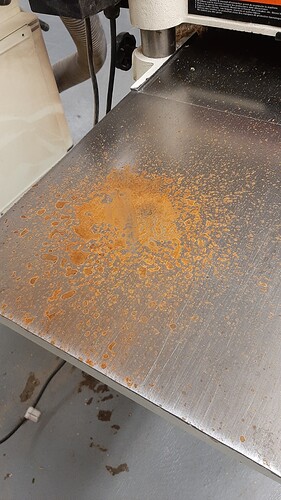 This would bea good time to see what is on the cameras. Booze have no place in a makerspace woodshop. @Security

The safety aspect is obvious. Get a buzz on and catch your finger in the grinding wheel and it’s not going to stop like the saw does.

But also we have several recovering alcoholics that use making as a way to distract themselves. I like the fact that we can be a safe space for that.

Might want to check if the roof is leaking above that spot. Looks more like dripping than a spill to me. 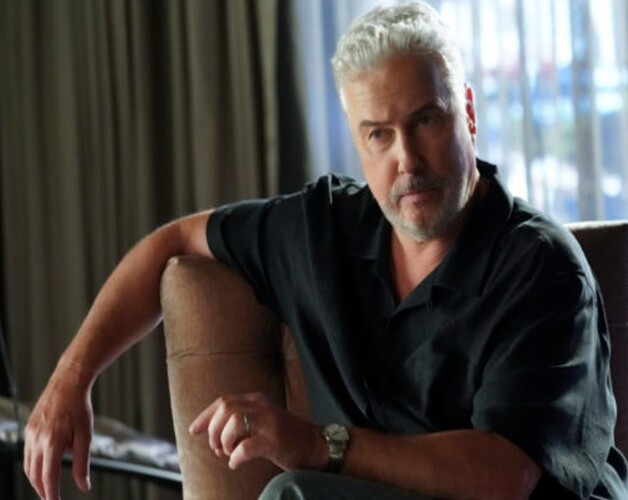 i took the wood scraps.

I was in the shop on Wednesday and there was no rust on the planer.

David, thanks for the tag.

I should be able to replace the blade and cartridge tomorrow morning.

Whoever brought in the cans, whether or not the beer was consumed on site, needs to have their membership revoked and permanently banned.

I can see it being reasonable to maybe have a wine tasting event or something. I agree that drinking while operating machinery should be forbidden.

We’ve had after parties at the space after major full day events, such as working Riverfest or Maker Faire. People sometimes bring something to game nite and when we had Final Friday art events. All have been BYOB a few times people have brought small quanities to share.

I think a good policy would be zero alcohol in the west wing, no equipment use or assisting while consuming or intoxicated, and no drinking past one’s capacity to be excellent

With that implying that examples outlined by @Malissa are acceptable, I think that sounds very reasonable.

There are art-based places around that even cater to the pairing of wines and crafts… for example:

I just come out and say it… I am never in favor of draconian rules that limit the responsible conduct of a group in reaction to the missteps of an individual. It diminishes the group and does nothing to uplift the individual.

Brad, then please stop romanticizing the strict warrior culture of Samurai and feudal Japan! I kid, I kid.

Seriously though, I don’t think a no drinking in the shops rule is draconian in any sense of the word. My suggestion, if you’re against it be at the meeting and bring like minded members. For my part, I want an open makerspace that enables people to learn and create, that does so through broad permissive culture of imaginative creativity, but I also through providing a safe venue to do that in. That emphasis on safety includes not being intoxicated and not encouraging it in the shops.