Project Night Revival ... Or What

So as many of you may remember, before we moved from Douglas, Jimmy and I hosted a Tuesday night gathering. It had many faces, though not a lot of traction. We are thinking of starting something back up again, and want to hear from you if you want it, and if so, what you want.

The old group was basically setup as an informal project session, where you could bring in your project and work on it. If you needed assistance, hopefully we could help you.

We were thinking that maybe a CNC night would be of more interest. The though would be that each week we would have some sort of demonstration setup. Have a simple start to finish project that we could demonstrate on one of our machines. On some nights, maybe it is isn’t an actual project, but some general topic, like how to do a specific type of setup in Fusion 360. Maybe even have other members volunteer to take a night and do a presentation.

We were thinking of keeping the Tuesday night slot, though that does mean that we have to work around orientation once a month. We might also be able to do a different night if it works better.

So let us know what you think. If there is interest, we will start something up.

This is a great idea. I wouldn’t make it, but it would give traction to rebuilding the cnc machines!

You have pecked my interest. A CNC night would be awesome. I am new to the CNC world and need all the help I can get.

And please, set up a project post for each project the group works on? Some of us love to see the progress but can’t really be there .

Plus it’s an easy way to document what’s going on.

Plus it’s an easy way to document what’s going on.

And share on social media, record in our history, help bring in new members…

Yes! We need to get the social going again.

I’d like to start coming again. I didn’t attend very often as I often travel during the week…but when I did it was fun. I have several projects going that may be fun to work on there. It’s a good way for us to learn from each other.

I’m interested, but I’d prefer a night other than Tuesday. I recognize that I’m only one person and you don’t need to change it only on my account. Nonetheless, I’m registering my preference. 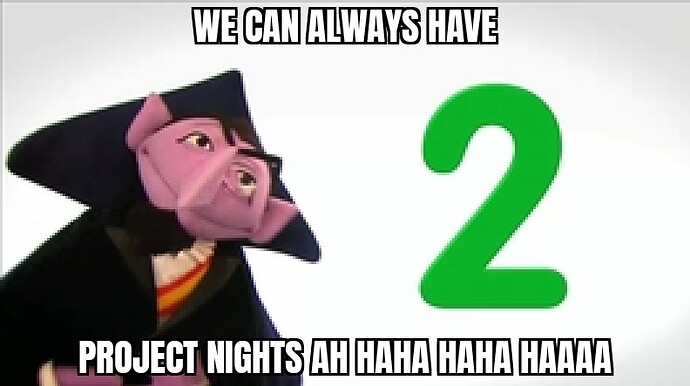 @ssaner If you had your preference, when would it be?

Actually, since I’m (finally) going to be doing a re-build on the CNC lathe, it might be a good thing if people want to meet up to talk about it? (I tend to just do things and not document them so much if it’s just me, though I try.) I’ll scan in the documentation to show people what will be connected and such?

I don’t have much preference other than not Tue.

Would Monday be a good day? It may be an added benefit of having a group meeting during Maker Monday…showing more activity.

We could look into it. The downside to that would be that I am heavily involved in Maker Monday, so half of the time I wouldn’t be able to be there.

The Knoxmakers have a show and tell session live on FB on Tuesdays. I’ve shared it on our FB feed several times. It’d be nice to try and do that in the future.

Kind of thinking about this, and thought people were starting on it: So I’m planning on being there tomorrow (Tuesday night somewhere around 6-7) to discuss the CNC lathe setup and electrical layout (and I’ll post on the forum in a separate thread about it.) and I think @ssaner can make it that particular Tuesday?

Very down for this. I have a CNC project I need help with!