The Logan lathe is currently inop. The one of the contacts in the drum switch has welded itself closed, so the machine trips the breaker when it is plugged in. @rustin.atkeisson is aware of the machine’s status. 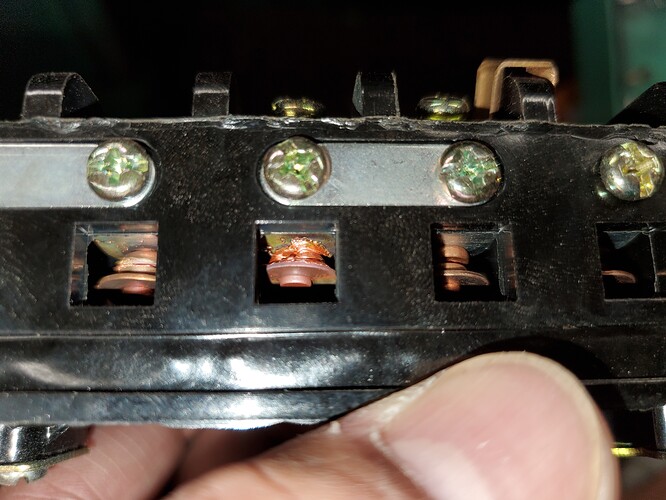 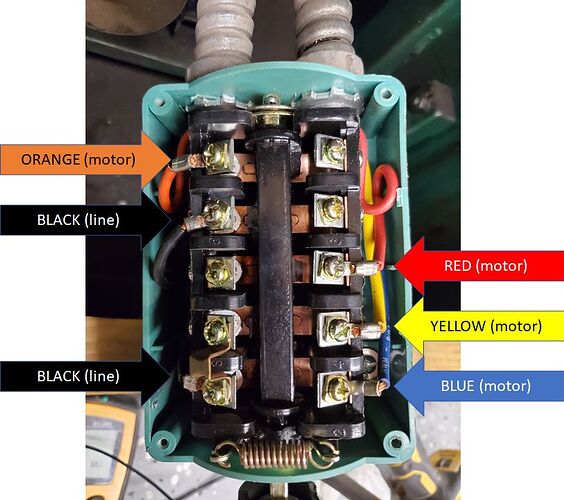 Not everything in the metal shop needs to be welded

Thanks for digging into the Logan lathe!

The drum switch looked like it had been replaced in the past. I’m still crossing my fingers that nothing is wrong with the motor… I’ll see if I can find a barrel switch replacement.

Yes, we replaced that switch around January 2017 because the original one failed. I believe the switch was worn down in some way that was causing improper contacts to be made and tripping the breaker.

This is the switch that was used: https://smile.amazon.com/gp/product/B00N3V5UP8/ref=od_aui_detailpages00

It is no longer available, but apparently cost $16.57 when we bought it. May not have been the highest quality.

A very similar model is available in 60A capacity for about the same money. It would be nice if whatever is used, it’s a little easier to get apart next time.

The repair part (that is NEMA rated) should be here tomorrow.

Did you buy one or two based on Murphy and his law?

One for the time being… They aren’t a dime a dozen.

I would like to keep a spare one of these switches and a spare contactor around for the air compressor just to be safe.

Brackets have been made. The lever extended to reach through the front of the base. The new switch is in. The lathe is still down. I measured no continuity between the red/yellow leads to the motor, so I suspect that something has failed in the motor, which led to the previous switch’s contacts being welded. I didn’t have time tonight to take the motor out and disassemble it to troubleshoot further.

Looks like a replacement will be about $625 unless someone is able to rebuild the windings for cheaper or knows a better place to order the motor from.

I’ll probably place the order Tuesday, but donations are appreciated. 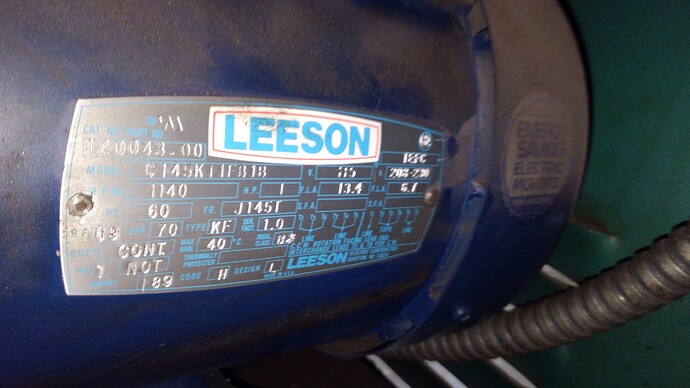 Dang! Probably less expensive to find a 2hp 3ph motor and a vfd! That’s an expensive motor, but I knew it would be since it’s a 6 pole motor.

My feelings won’t be hurt if somebody wants to double check my work before ordering a replacement motor.

Noticed the nameplate says NOT Thermally protected. Is that common for 1HP 1140RPM motors? I know that self resetting thermal breakers are much less expensive than the motors they protect. Or is that because a six pole motor will have a worse problem if one winding loses power while the rest is still energized?

I agree with the idea of using a less specialized motor if one can be found that is mechanically compatible and has a more common electrical control and supply circuit.

6 pole motors operate just like 2 and 4 pole motors. The difference is in the amount of torque they produce and the speed. More poles means slower rpm for a given line frequency and more torque.

Operationally, a 4 pole motor would probably be fine but the spindle speed will be 1.5 times faster for a given Reeves drive ratio. So, it’s best to stick with a 6 pole motor. Unfortunately, that means buying one new. If it was a spare, one could watch for a used one somewhere and wait, but they don’t appear very often, so it could be a bit of a wait. I think we want the lathe operational sooner than that.

Not without a vfd. Looks like this one would work though. 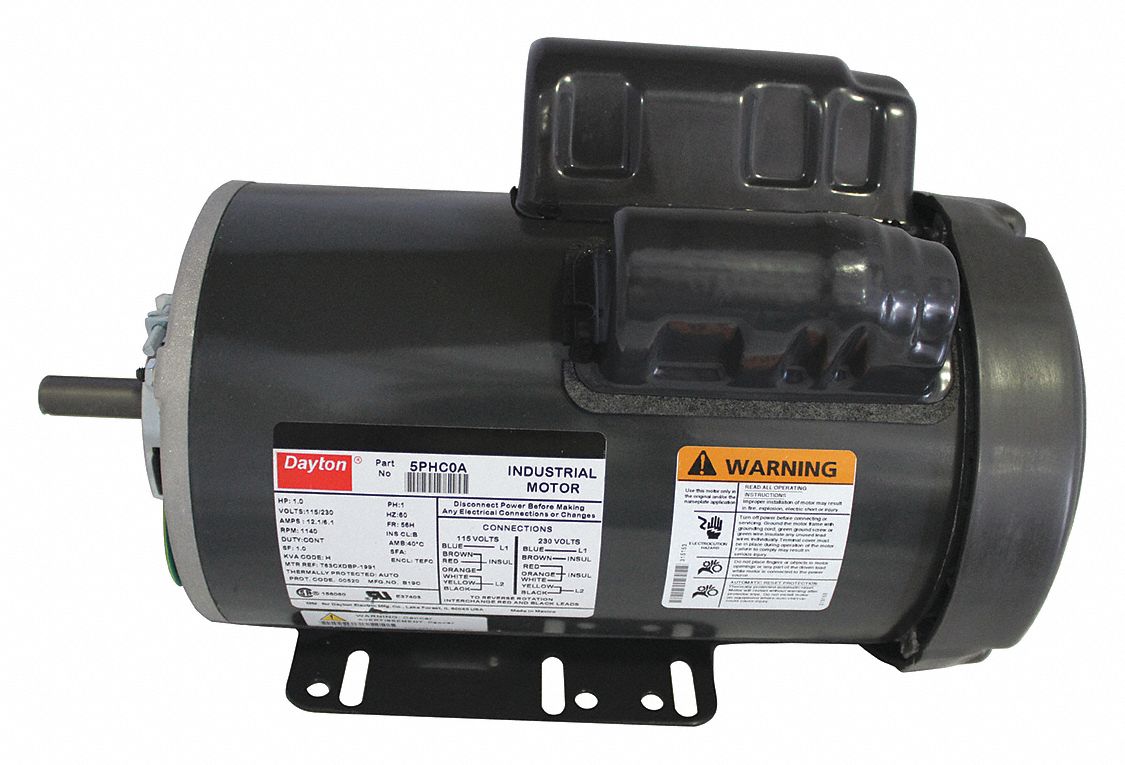 I just setup a vfd today to turn one of the 3 phase buffers into something we can use for that 2x72 belt grinder.