We in the Garden Committee have been working hard behind the scenes getting things set up for this coming season and the race is on!

Come this Sunday, April 11th at 11:00am to see what’s been happening and to lend a hand.

We hope to Launch an assault on Bermuda-grass, Plant some potatoes and have a great time in the outdoors!

If you think you’ll make it please comment so we can try to bring enough foodstuffs to fuel our hard labor.

Thanks a million and see you there!

Both pretty good deals I felt based on last years price comparison for us. 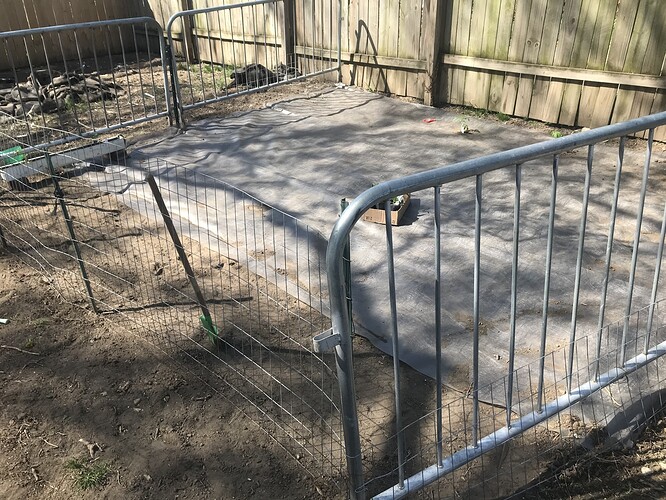 @devin is that this product? https://www.costco.com/dalen-pro-shield-landscaping-fabric-2-pack.product.100537854.html

I will make it but I will need to be let in. I work in a restaurant in the evening during the week and all day on Saturday. I can’t make it to the reorientation.

@Membership how can we help @amberNICT get reoriented to the new building that would work with her schedule?

I have another obligation starting at 11AM Sunday, April 11th and probably won’t finish until 2or 3 PM.

So, someone else will need to take meeting notes.

It doesn’t matter much how they are taken down, but I have been both using the Google document started by Malissa as the starting point and then posting to the wiki once I have time.

Multiple people can simultaneously edit the Google document, which sometimes helps if someone is trying to participate in the discussion while also taking notes.

As far as I know only @Malissa can grant editing permission to the Google document.

If someone’s preference is to take notes by another method they can Email them to me, mikeb@makeict.org and I will post them.

I will be available at that time to approve access if needed. Just let me know.

Also, since I’m at Bartlett’s Arboretum, can someone take pictures and send them to me so I can post to social media? 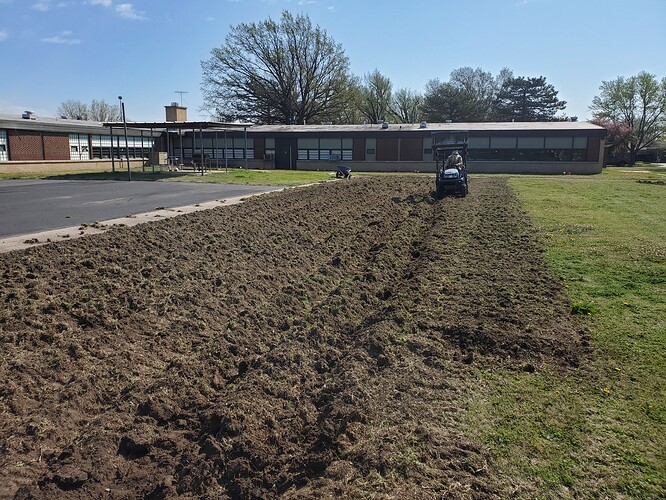 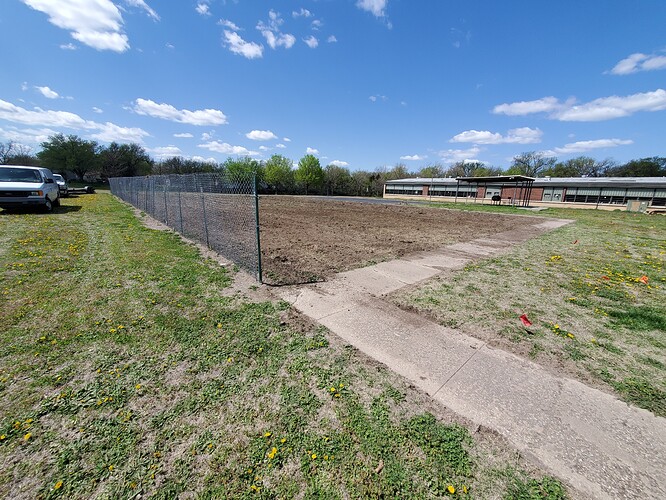 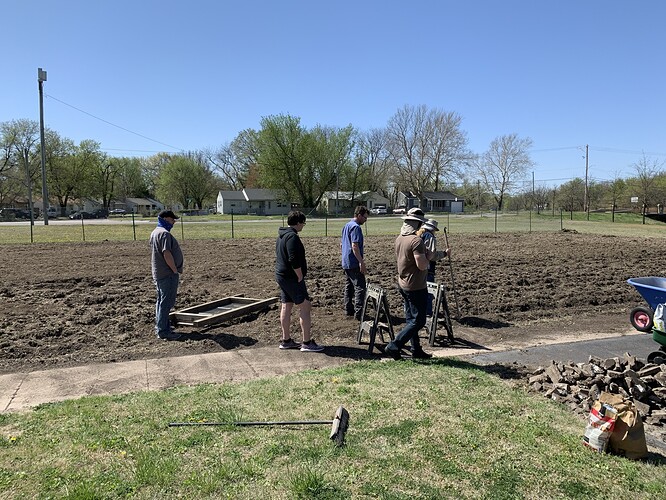 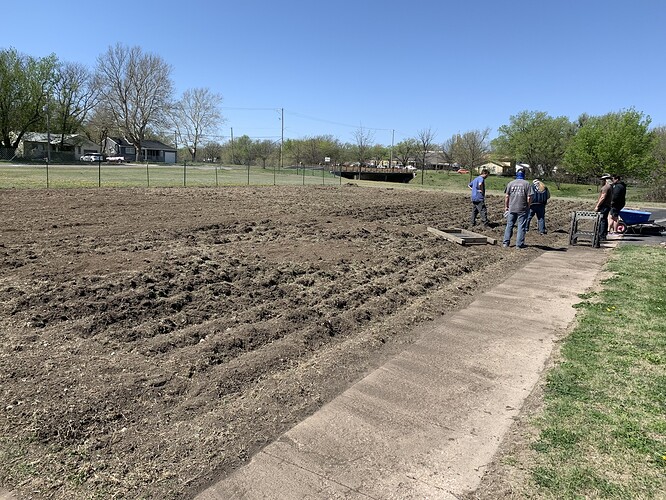 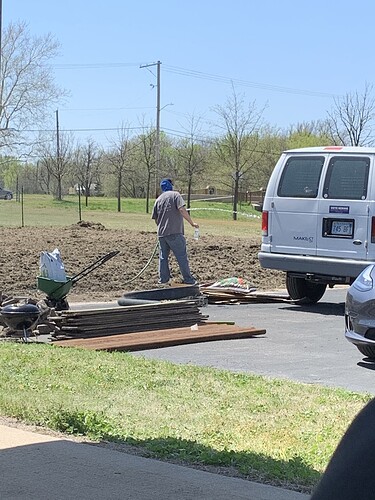 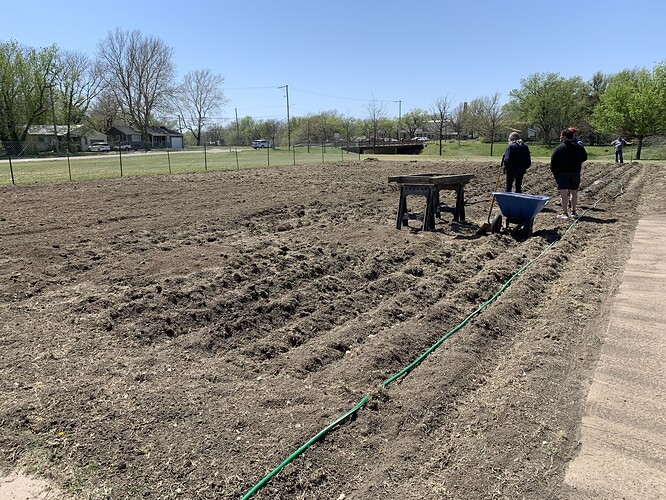 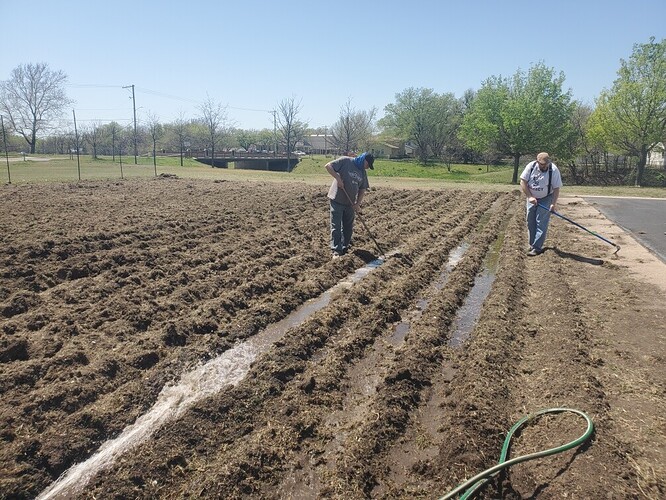 Put me down for 2 jars of medium salsa

What all was planted today?