Hey everyone. I’m looking to make another filament order in the next week or so. If there are any colors or any different types of filament that you would like to see us have, now would be a good time to make that request.

I’ll need some orange and black for the badge reader cases.

The copper and other metallic filaments would be cool again, please!

I don’t recall what we had before, but something like this? 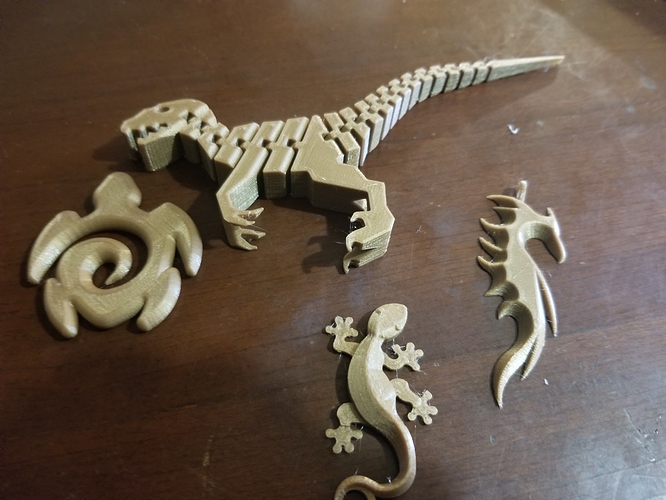 That looks like a different color to me. Are you sure it’s not the bronze?

Hatchbox copper isnt really a true copper color, but it still looks good. Maybe it’s the lighting from the pic that makes it look bronze.

It does look quite a bit different than colorfabb copperfill, which actually has the true copper color. 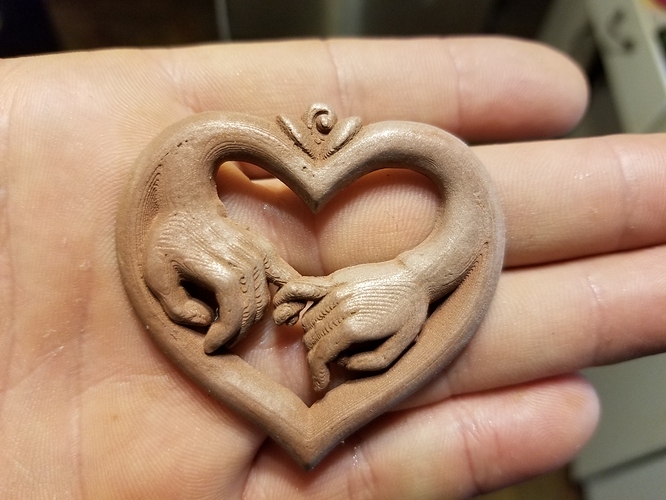 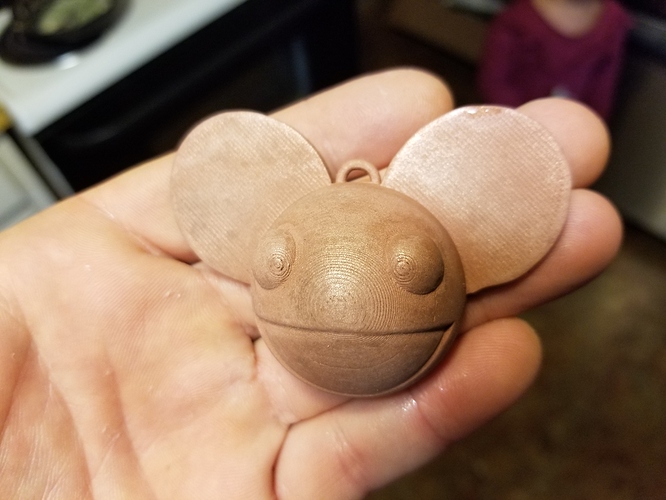 Here’s a comparison between hatchbox and colorfabb

The top one in the stack of filament rolls looks like the filament I used a while back! It’s cool! Also, some more of the wood filament!

The latest filament order has arrived. I think that I got all that was requested. Plus a few things. Enjoy!

I would get several spools of black and white, as those seem to get the most use.

I found a note in my box with a request for white PLA, so I guess that’s another vote for that.

Would a fillament like this work for our printers? 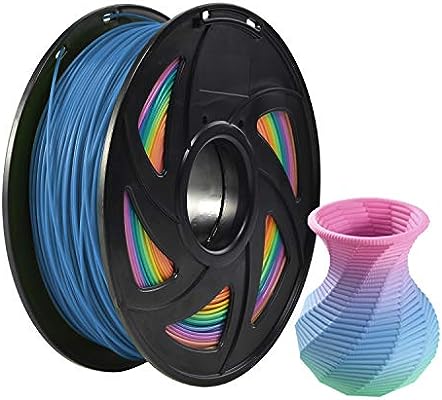 It can work for our printers, it does have a have a slightly lower melting temperatures than hatchbox so lowering the temp by 7 degrees will give you the print quality you want.

I tried that filament when it went on sale for $14.00 and sadly I was disappointed … the amount of filament that must be used between color changes is way too much. every print I tried do to with it if the color change was noticeable it was barely there. IE blue might have a slight green once you had your part printed.

In order to get the nice rainbow effect you would have to print something so large it uses most the spool of filament.

I am thinking of getting a MMU for my Prusa and playing around with rainbow prints via layers to see how that works out.

I was wondering about that, I was considering filling out the print bed with multiple geometric shapes that would all print at the same time to hopefully get some sort of color gradient as they build up but it’d probably take an immense amount of time

Regarding the rainbow filament. Thank you @heathenfire79 for describing your experiences. @heathernew09, or anyone else, are you still interested in trying something like this? I need to order some filament soon and would be happy to include one of these if people think they would use it.

I need to order some filament soon and would be happy to include one of these if people think they would use it.

I’d like to use it, even if the color doesn’t come out with a perfect gradient, I like all the colors on the roll.

It would be a cool to have one of the printers outside with this printing something big for open streets. Start it so that it will finish that night so that it’s almost done when open streets is going on so you have this flashy whatever it is in multicolor gradient something something.