Just thought I’d share a couple of projects I completed shortly before my trip. 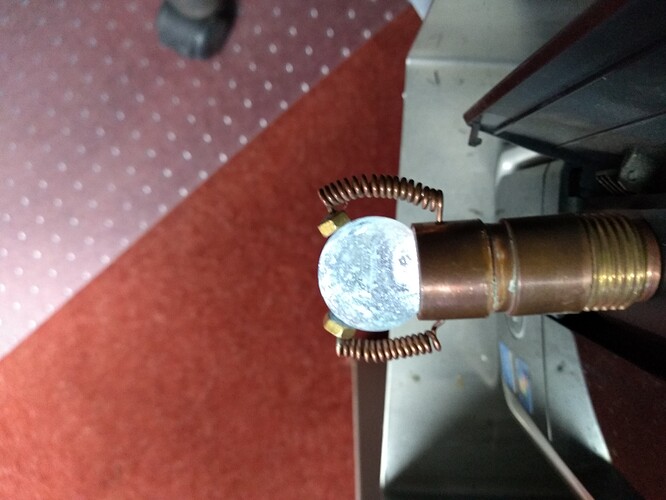 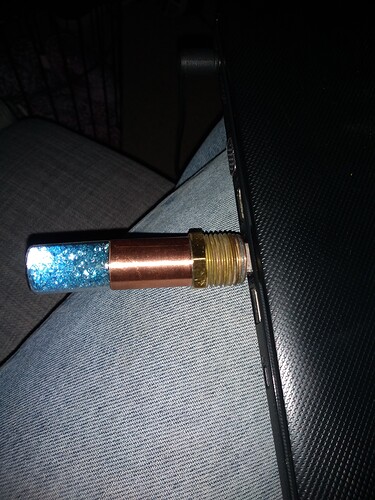 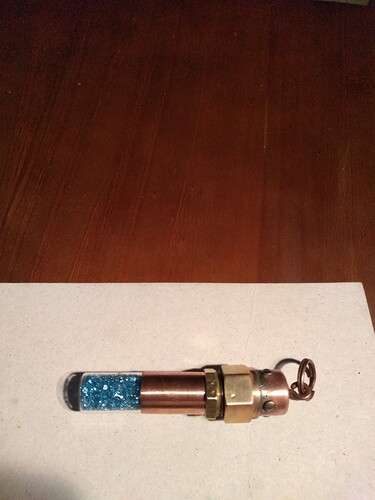 Very cool! Nicely done, and everything looks like it has purpose! Definitely leans towards the electric side of steampunk.

Man, you would have had a blast when the Emerald City Steampunk Expo was going. They always had some pretty killer concerts with steampunk themed bands from across the US.

In the mean time, I think cow town still has their steampunk days in the spring.

Thanks Dustin it’s going to take me a bit to track down all the events etc, that’s a good start. Here’s something else I dabbled with, a Viking style axe head. 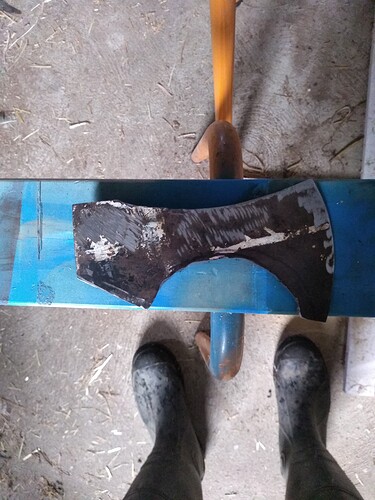 That axe reminds me of some apocalypse events in Oklahoma called Atomic Falls.

I use to make some ‘cutlery’ for the rennaissance fairs and would bolt the blades down to a 6 or 8ft long chamfered 2x3, but I think there are a few army surplus stores, or even The Big Tool Store, that carry some vintage ax handles.