I came in to the print area to grab my new Injun Trubl tshirt that Marc left for me yesteday and i noticed that someone had left the water to the pressure washer on. I cant seem to figure out how to turn it off.

I unplugged it and tried turning knob doesnt seem to be shutting it off. Its wasting a bunch of water. 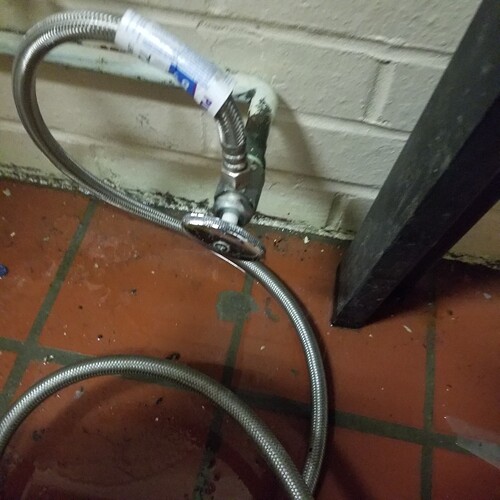 I would go get it turned off but my badge is in my truck which is broken down in KC.

It had a steady stream running from the wand yesterday. I imagine that would add at least $100 to our monthly water bill if it runs continuously. Maybe the wand needs to be replaced? 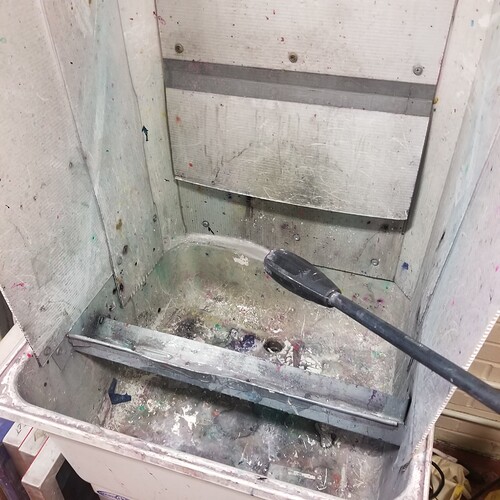 The pressure washer isn’t the problem. It’s the shutoff valve. The inner workings are compromised. I’ve mitigated the problem for now, but I’ll need to replace the valve. I don’t know where the MAIN shutoff is, though. Once that’s been located, I’ll be able to replace. 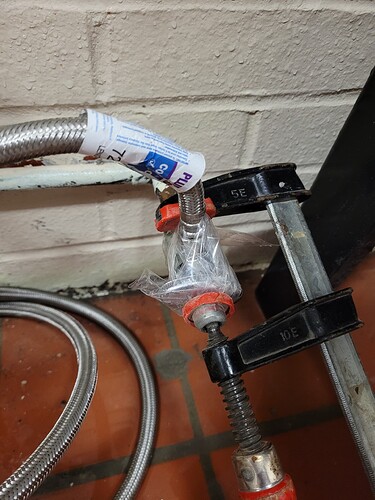 Hmmm… maybe we should have some emergency maps. Water, gas shutoff. Electric shut off etc.

It isn’t janky if it works.

If we use (or should use) that valve frequently, it might be a good idea to swap it out with a 90 degree ball valve. Much easier to turn off and on, and more positive action. 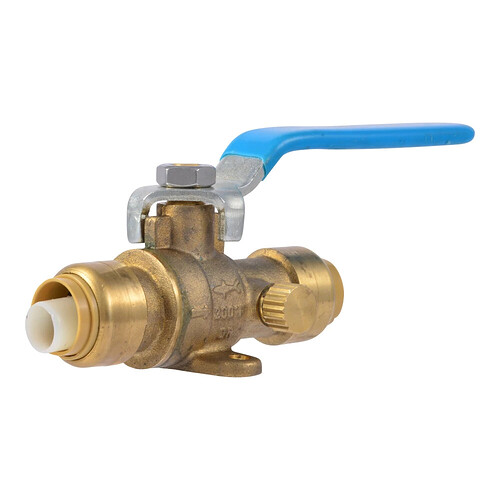 The shut off for that side of the building is in the boiler room, south wall, between the chimney and water heater above the tunnel entrance…… I think. I think there’s a sign above it, but don’t quote me.

There may be a shutoff in the space between the kiln room and the print room. At least that is where the plumbing runs.

Thanks! I should be able to make that repair tomorrow. And i agree with David. The original valve is not meant for such constant on/off usage.

I should be able to make that repair tomorrow.

A SharkBite fitting is the no-brainer, but I have all the stuff if you want to sweat in a copper fitting (or if you want someone to do it).

In a situation where the valve is physically mounted to something else, I think a shark bite would be fine. I’m a little hesitant to rely on it for something that people will be constantly yanking on though. Not my call though.

I had a situation where I had to mount a tub spout with a sharkbite. This is one of those where you have to pull down on the ring around the spout to divert to the shower. I thought it would last a month with daily tugging on it. Now at 3 years and counting, and not a drip. Not what I expected, but those can really grip sometimes.

Problem resolved. Good for another 3000 twists. Give or take. 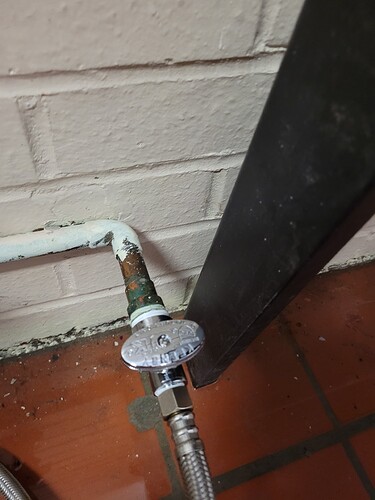 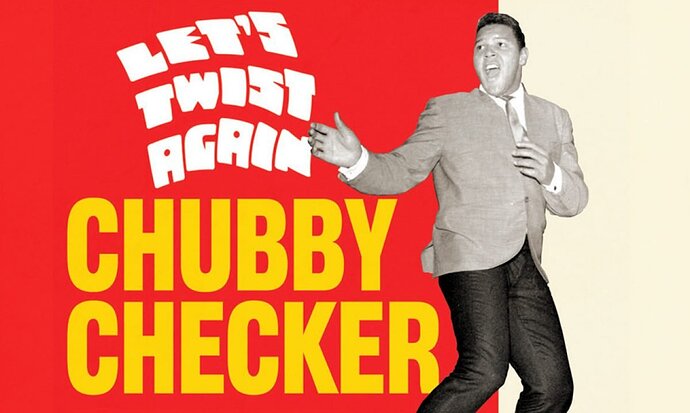 Doug, thank you very much for taking care of the repair. It looks great.