though I do watch things like ‘nerd of the rings’ and ‘MyMechanics’ I’m keeping this thread based on electronics specifically.

Big Clive - a rather nice gent that takes crappy electronics apart and reverse engineers them. Sometimes he hacks them to make them better, some times he blows them up, sometimes he runs cheap liquor through a water distillation machine.

The trashiest electronic channel on YouTube. We test and use affordable electronic soldering equipment and tools to build, teardown, modify (and sometimes destroy) random electronic stuff. A British TV licence is NOT required to view my videos or...

Moritz Klein - DIY synth guy, great at breaking down complex concepts. If you are into audio, he is a def watch, if you aren’t, you might be after this.

Electro boom - I would be remiss not to mention the ‘how not to do electronics’ guru.

Greatt Scott! - Another German gent, he has a lot of clever circuits and is really good about explaining what’s going on.

Awesome Electronics Tutorials, Projects and How To´s Imprint/Impressum: GreatScott! c/o Block Services Stuttgarter Str. 106 70736 Fellbach WARNING!: Do not send fan mail to the address given by the imprint!

Ben Eater - Buckleup buttercup this guy breaks down some really complicated stuff. It’s good to have some stuff under your belt before you start in to most of this. He has a series where he builds a basic computer, and a kit so you can follow along.

Subscribe to see tutorial-style videos about electronics, computer architecture, networking, and various other technical subjects. If you want to see more on a particular subject, leave a comment and I'll try my best to add more. If you'd like to...

there is a subset of channels like inventor KR, SR electric, Indian jugaad hacks, and Technical Creative Channel, that are ok channels, typically they solder together a seemingly bunch of random parts and flash some leds, or make an amplifier.

what are some of your favorite electronics channels?

All of the above, plus a few.

Ben Heck is still doing videos, although you never know whether he’s going to dissect an old credit card terminal to find a Z80 and a bunch of Zilog support ICs or cook up a batch of cheese curds. Ben is famous for his console mods, where he takes a game system and often redesigns it to be more compact or to fit in a different form factor.

Learn Electronics He usually designs a board of some kind to illustrate the use of a particular kind of circuit, then populates it with components. Former military (Navy, I think) electronics tech.

The Signal Path Often teardowns of test gear. Can be more advanced.

THE 20,000WATT LIGHTBULB GUY!
Dude has like a substation in his house!

Coincidentally, PhotonicInduction just posted another fun video a few minutes ago. How about 1000 amps through a knife blade? 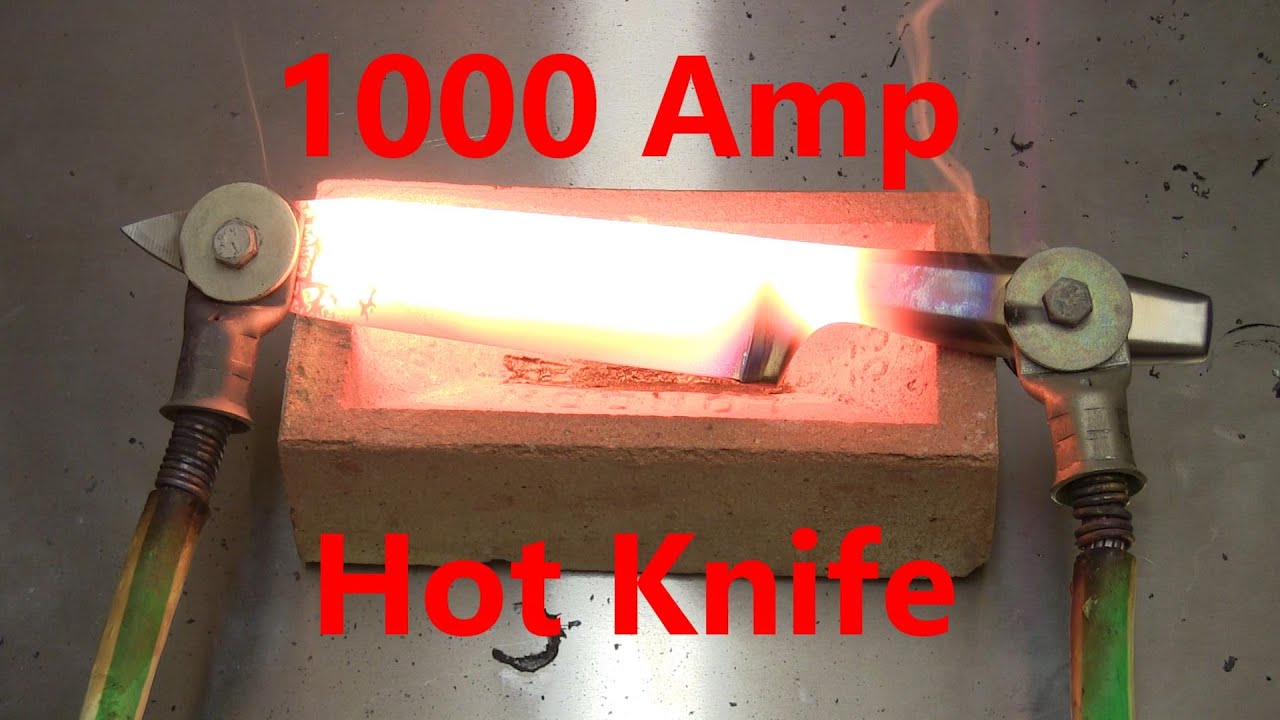 I like The DroneBot Workshop. He’s a little low energy, but really good at getting the concepts across. I’ve learned a ton about leveling up arduino projects from him. 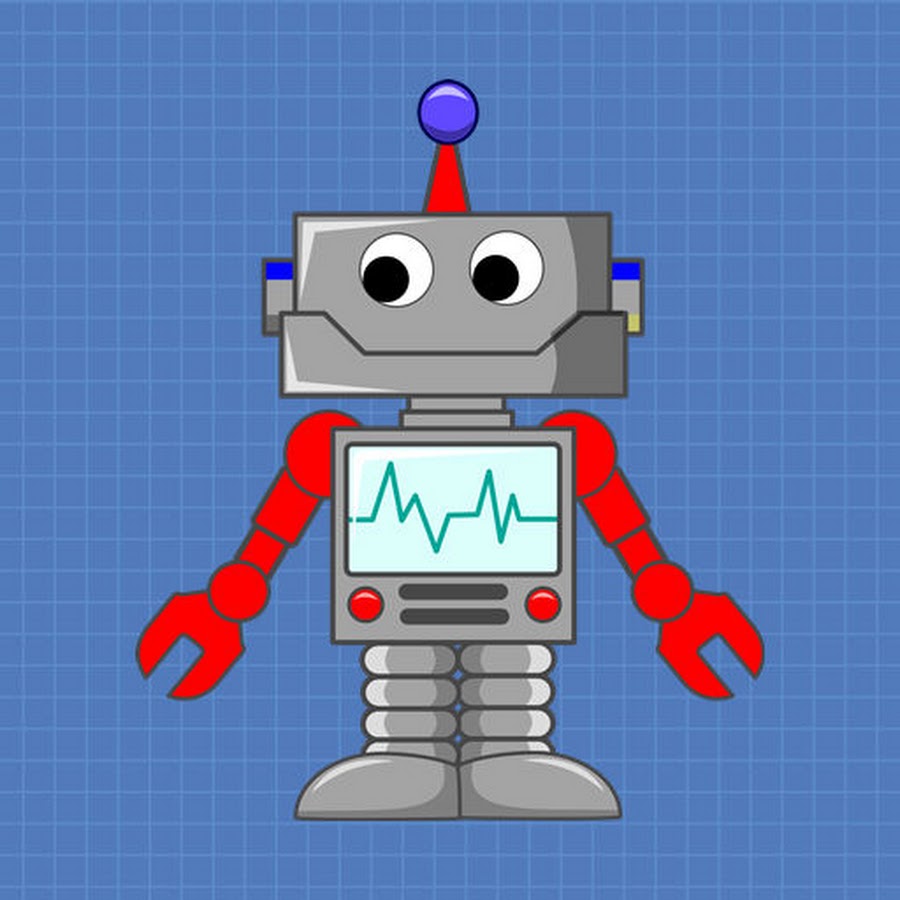 Welcome to the Workshop! The DroneBot Workshop is the place where I work with Arduino, Raspberry Pi, ESP32, and lots of other cool microcontrollers, components, and sensors. This is a channel for learning and understanding. While I do build...

He ainta you know… 'lectricitie nor nuffin but I kinda like dis craftin guy riche 'ere. Ya know?

James, can you add a list of supply links?
I remember you throwing out some sites during the solder class but don’t recall what they were.

I’m probably going to have to build a 18v 300mA PS for an old guitar pedal because I can’t find one to buy. No idea where to find parts.

Lemme just throw that on it’s on thread. ZUJ a tick.

You can always make your own power supply from a leftover laptop brick…they’re usually 18-20 volts. I expect we might even have some in the lab. @james.a.seymour, do you know?