Does anyone remember a movie made in the 90s with sinbad as a genie?

It was called shazam. But if you remember it you already knew that.

This one? and the imdb writeup on it?

That is the one. And I remember it. I am certain. I have asked friends this morning who are around my age. So far 5 out of 6 remember it.

It was Shaq, not Sinbad.

No I remember the shaq one too. Because that was the knock off one. It came out soon after shazaam.

Vox explains it (sort of I guess):

Imagine if you woke up this morning and Disney’s 1998 animation A Bug’s Life did not exist. After endlessly scouring the internet, you’d come up with nothing, despite your own distinct memories of a bunch of ants going on wild hijinks through the undergrowth. You’d turn to your best friend, your brother, your mum, and say, “Hey, remember A Bug’s Life? It was about ants”, and your friend/brother/mum would turn to you and says: “No, darling. You’re thinking about Antz.”

This is how those who believe in the “Sinbad genie movie” feel when people say they are simply getting confused about Shaq’s Kazaam. 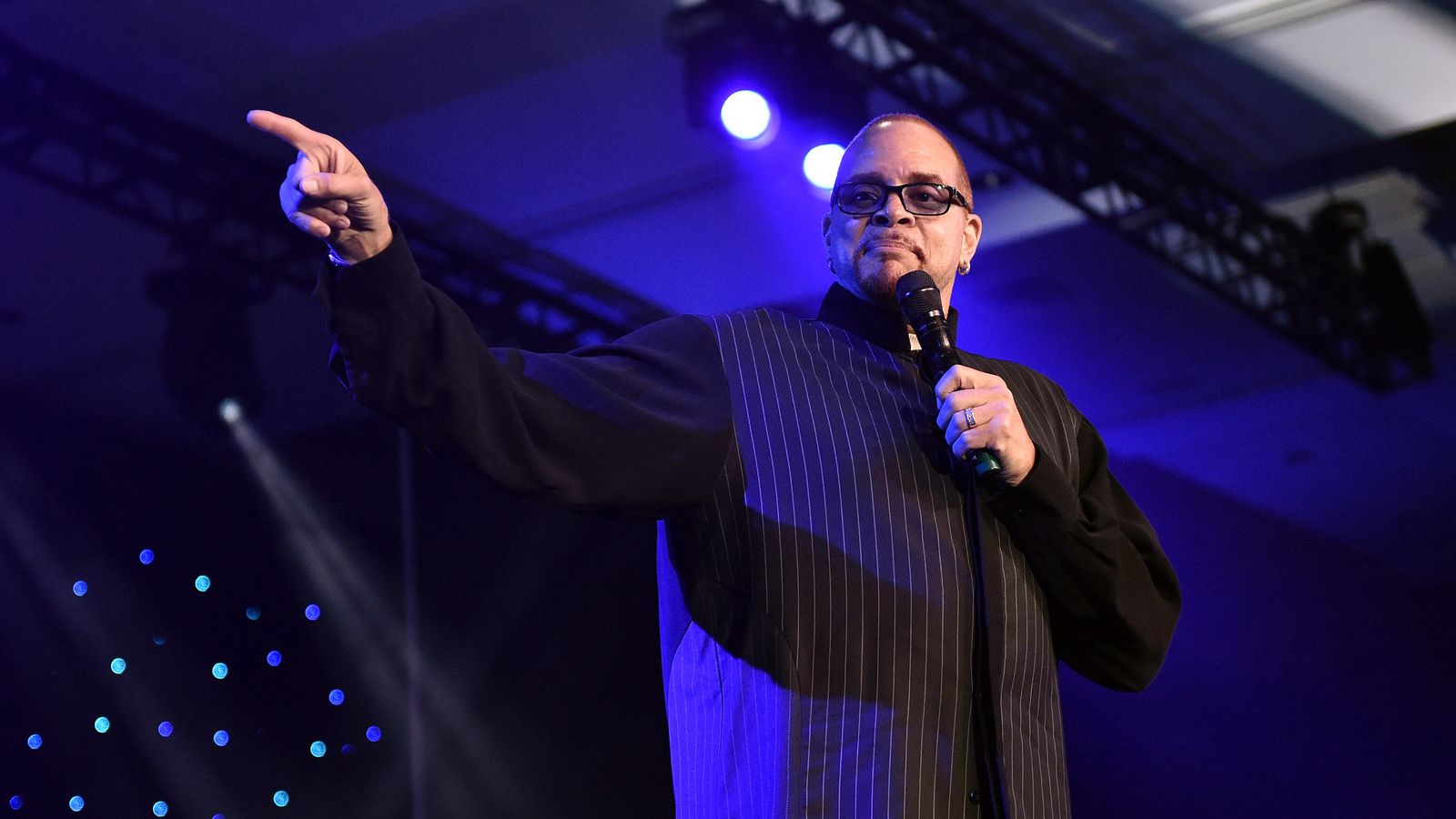 Why so many people remember seeing a Sinbad genie movie that never happened.

I can remember the cover and the posters and advertising of it. The cover was more lighter tertiary colors on shazaam, not the bold primary and secondary colors like kazaam. There are 2 different fakes of the cover online. One of them is close but not perfect. The shirtless one is way off. It was sort of more live action disneyesque. There was no animation. Just, you know, 90s effects.

It sounds crazy, but I am not kidding. Im pretty sure we jumped universes somewhere in the last 20 years and apparently that movie was the only change. Lol.

That reminds me…does anyone remember a few years back when the world blew up? And that we escaped to this planet on the giant Space Ark? And the government decided not to tell the stupid people because…ohhhhh. Never mind!

That reminds me…does anyone remember a few years back when the world blew
up? And that we escaped to this planet on the giant Space Ark? And the
government decided not to tell the stupid people because…ohhhhh. Never mind!

Visit Topic https://talk.makeict.org/t/does-anyone-remember/1620/8 or
reply to this email to respond. 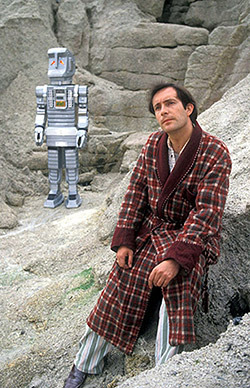