I’ve noticed a sign on the turnpike that says toll plaza coming 2024 and they have put in the drive thru plaza base like they are working on installing at the Haysville exit. I can’t find any information about an on ramp being installed there but it would be great for the space and Cessna if they do. Anyone else notice this?

I suspect it’s more like the toll plaza at the north or south ends. Instead of tolling you was you enter or exit, they toll you mid trip.

I think they are just eliminating the people in favor of electonics. Here is their plan for 2022: 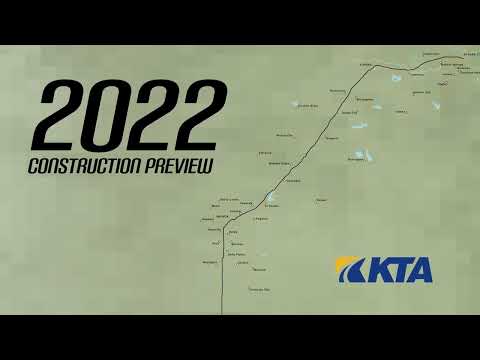 I think she was mainly asking about the location since there’s nothing really there where they are doing the work.

FWIW, I thinki recall them also adding another tolling location like that somewhere else last time I drove to kc

That’s why I’m wondering if there are plans to put an exit and entry point there. The way the street runs parallel to the turnpike it would be fairly easy to do. The work they’ve done so far is similar to what I’ve seen in Texas and it’s at least 8 miles between exits there.

As someone who’s driven both ways in the last month, most of these new cashless ones they’re working on outside of town have absolutely nothing else around them. I don’t think they’ll be new exits.

Kansas is behind the curve on doing that. Big surprise! I travel a lot and many other states have long ago gone to photo tolling. First state I saw it in was Washington State. Was driving and saw a flash but no clouds. I think it was the 3rd or 4th time on that highway that I figured out it was coming from the big truss over the highway.

Their plan is to be cashless tolling with no ticket booths by the middle of 2024. I don’t know all the details but I think the gantries will be between entry & exit points – not at them. They’ll be building the infrastructure over the next two years in preparation for the changes.