Epson 7600 large format printer Free to fix or for Parts

I have an Epson 7600 large format printer with a bad print head. I had always hoped to get it fixed up but never got around to it. Before it gets junked I thought I would reach out to see if anyone was interested in it. It has not been used in years but last time I tried (before I wrecked the head) the head was the only thing not working right.

That said, even if you don’t want to get it working, there are plenty of motors and do-dads inside if someone just wanted it to part out. Let me know, otherwise it’s off to be recycled.

On that last note, anyone know where to recycle electronics? I have an old receiver that is blown + two OLD tower computers. Don’t really want to toss them in the trash bin but not sure where to take them. 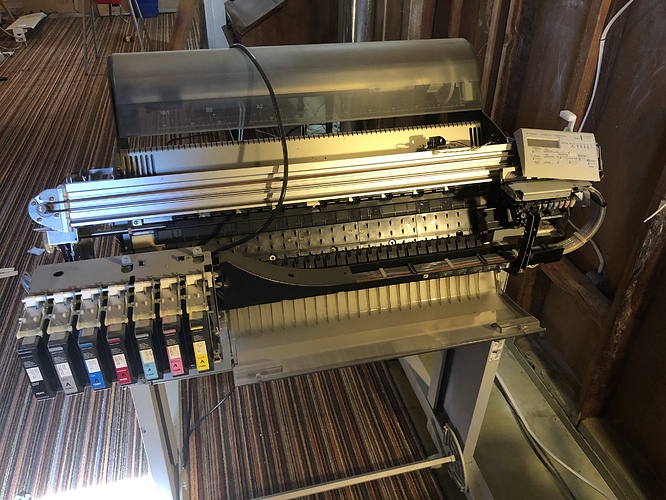 Starkey takes a lot of that stuff. Not Monitors. They also take obsolete tvdeotapes. They part them out in their sheltered workshops. I would suggest calling. The location on West Maple by Town West.