Carftsman Lathe down for maintenance

The craftsman lathe is down for repairs.

The plan was to have the lathe down for a day to replace the drive belts (that were falling apart), but upon disassembling the machine, we found that a couple of gears were buggered up.

I’m working on ordering new gears, but it may be a week before the craftsman is back up and running.

In the mean time, the Logan lathe is still running and will be used for teaching the metal lathe class. 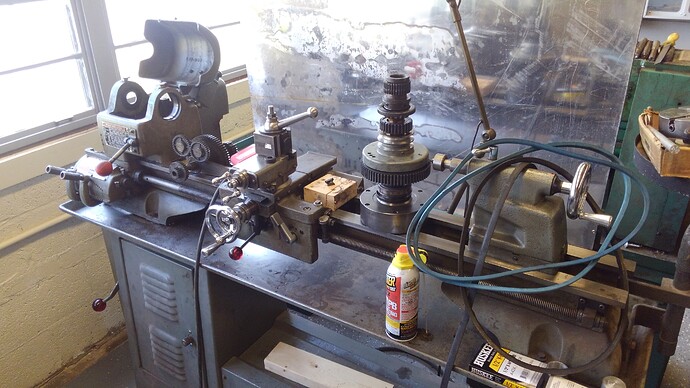 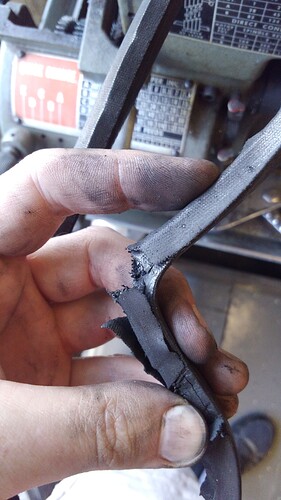 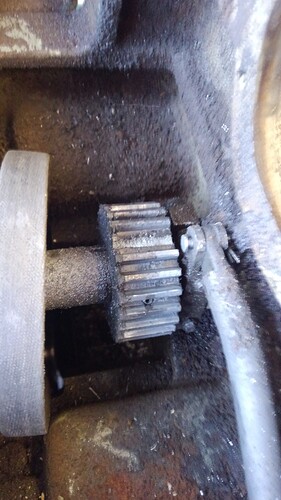 The craftsman is still down despite the rebuild today…

I did a deep clean on the lathe and inspected for cracks and any other issues. I didn’t find any cracks… But unfortunately, I think the cleaning also removed some structural dirt that was keeping the side gear door closed.

Sooo… We have one more repair added to the list: make an approximately .20in thick washer to keep the door from vibrating open. 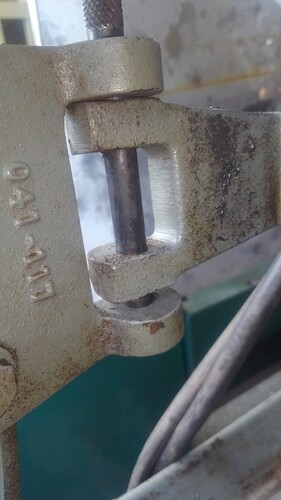 Unfortunately that’s not the issue that is keeping me from taking the lock out / tag out off of the craftsman lathe. Despite picking up 2 v-belts from Tractor Supply that were marked ‘44 inches’, one of the belts has a different part number and is a 1/2in longer than the other. That means that I would never be able to get the correct amount of tension on both belts (halving the torque the machine could handle). …the unfortunate part that made me fill the swear jar is that I did not find that out until after fully reassembling the machine… 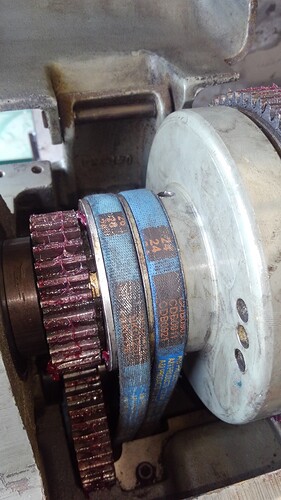 KIMG28042340×4160 1.6 MB
I did try using those emergency link v-belts, but unfortunately, they don’t seem to hold up well at high rpm, and there also seems to be a problem with random belt slip… So until I find a pair of belts that are exactly the same 44inches, I’m keeping the lockout / tag out on the lathe.

At least on the plus side, the replacement gear set fits perfectly, and the gear slapping noise when put into low gear is gone. 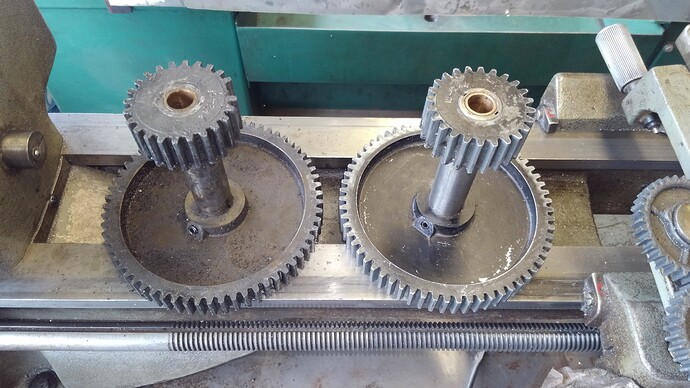 Also, the dude I ordered the back gears from was cool enough to send the back gear selector (uses a rivet instead of a sloppy cotter pin) and some other parts that will make it easier to switch between gears in the future. 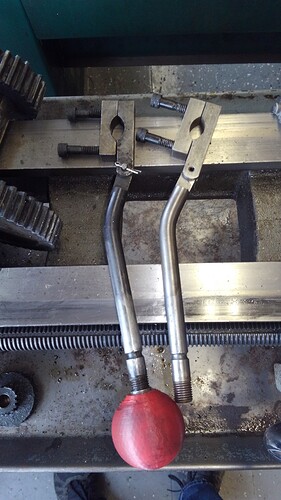 Okay,. I think I have the craftsman back in working order this evening.

The new belts make a huge difference. I tried to stall out the lathe by taking a deep .125in cut and it just kept powering through the aluminum like it was butter, and even had a fairly nice surface finish after that one pass.

The back gear also seems to work a lot better now and does a pretty good job when used for parting.

I’m also a bit weirded out that it even takes less force to crank out some really nice diamond like nerlings.

I may check it over again in a month or so to see if I need to make any adjustments, but for now I’m pretty happy with how the maintenance turned out. 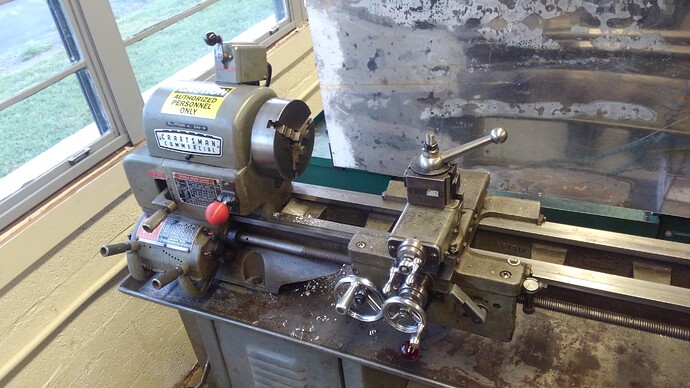 …and although I’m getting pretty quick at tearing down and rebuilding the craftsman lathe, it still takes quiet a few tools and time to make happen.