This could be a fablab thing or erp, I suppose. I’m not sure how to tag erp though. I have a friend who bought a g3d printer a few years ago. It had problems from the get go and in the end they ended up sending him two replacements but he still has the original. After the last one arrived, he was able to troubleshoot the problem to the projector but he doesn’t have the ability to fix it. I don’t have the time to fix it myself, though I would probably try to convert it to a LCD. He’s looking to donate it to makeict if we are interested. If not, I’ll take it and convert it to an LCD or maybe make a sinker EDM. 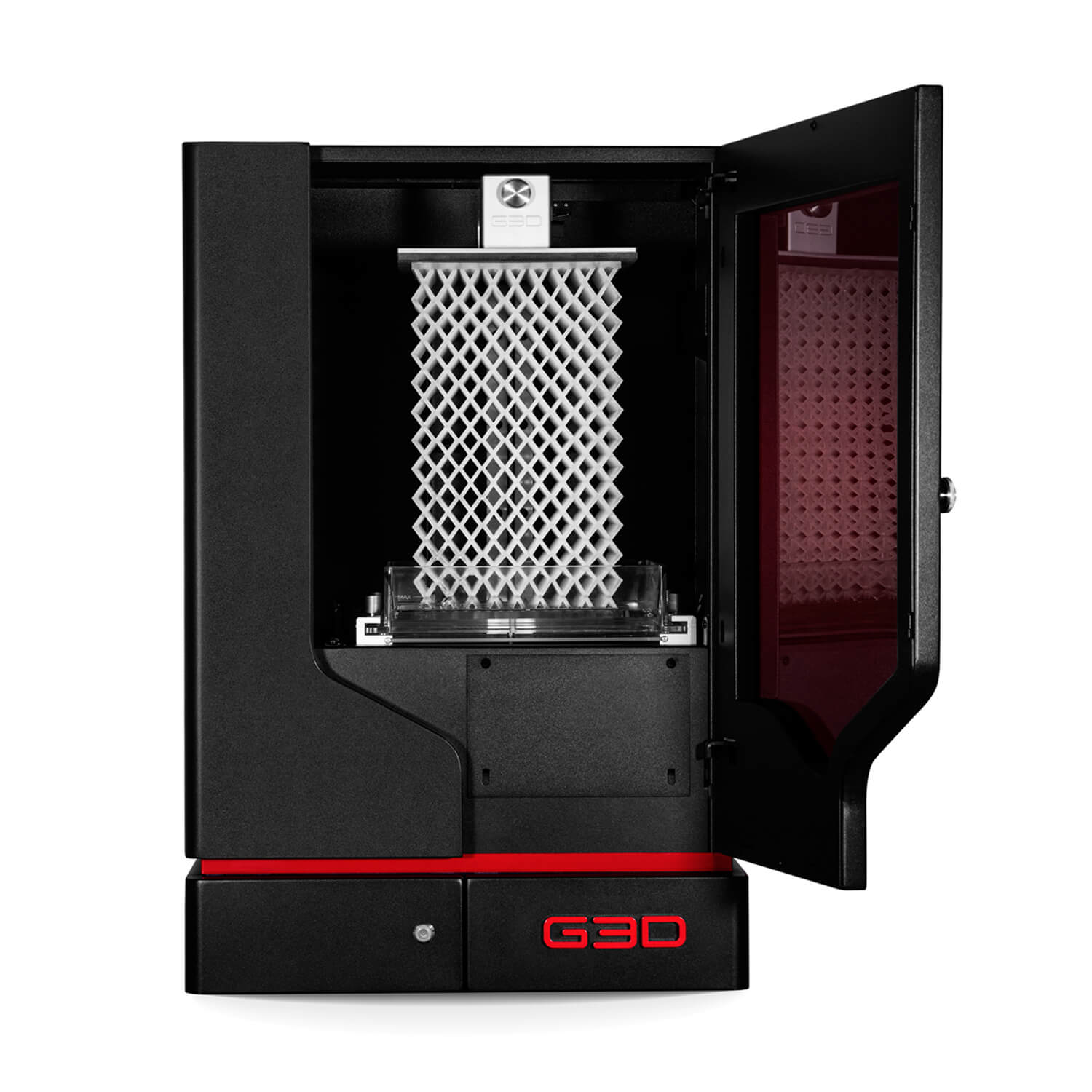 I ain’t touching that. That’s a @jameslancaster thing if I ever saw one

Sorry for the late reply, but I don’t think that would be a good fit for FabLab either. Not in its current condition. If you, or someone, would like to get it fixed up and operational, then maybe. In general FabLab has been hesitant to get a resin based 3D printer due, I think, to the materials and maintenance required to use one well. I have no experience with a resin printer, so I’d need to educate myself before I’d have a strong opinion about that.

I’d be interested in taking a look at it if no one else does.
Try to get it running as designed first and if that doesn’t pan out, then convert it to LCD.

Joe, get ahold of me and I’ll put you in touch with the friend that has it. I think he really just doesn’t want to have to toss it in the trash. I don’t really need another project right now, so if you are interested, I’ll let him know. my cell is 316 followed by 640 and then you can add 21 and 17 to that. (I’m trying my hand at CL style phone numbers!)

Yeah, I’d also be interested in taking a look at it. I’ve been thinking about re-starting the 3D printing group meetings. Might be a fun group learning project.

That said, getting a resin printer set up permanently at the makerspace will definitely require some additional setup and planning to deal with material safety and maintenance.

I’ve spoken out against a resin printer at MakeICT before because of the relative complexity of having and using one. So, I am absolutely not pushing it on MakeICT.

The problem seems to be in the projector. It has worked sporadically, and at one time was thought to be the connector because unplugging it and plugging it back in would occasionally result in it working for a short time. However, while I don’t think it’s proprietary, it doesn’t seem to come up in my searches for it. It’s been awhile since I looked, so it could be more common now, or more likely, it could be unobtainium now. IIRC, it uses HDMI, and I know it has an HDMI output that my friend used to troubleshoot it. (That HDMI could be the same one used by the internal projector.)

I don’t know if this is a worthwhile thought, but would it be something that we might consider fixing and raffling off? Or do you think there would be enough interest? It has the potential to be a nice machine, but as it is, has limitations. It has a nice build area, but because it is not open source can be a pain to work with. For that reason, it might not garner much interest. The current resolution is not great, either. When it was introduced, it was a nice machine, but the Saturn has better resolution and support now, as do other similar machines. That is why I don’t think I would feel bad about converting it to a better design or making it into a sinker EDM. Anyway, somebody give me a name and number for my friend to contact or for me to coordinate with.

Looks like the printer has found a home. Thanks for the consideration!

Off topic but I’d LOVE a 3d printing group meeting